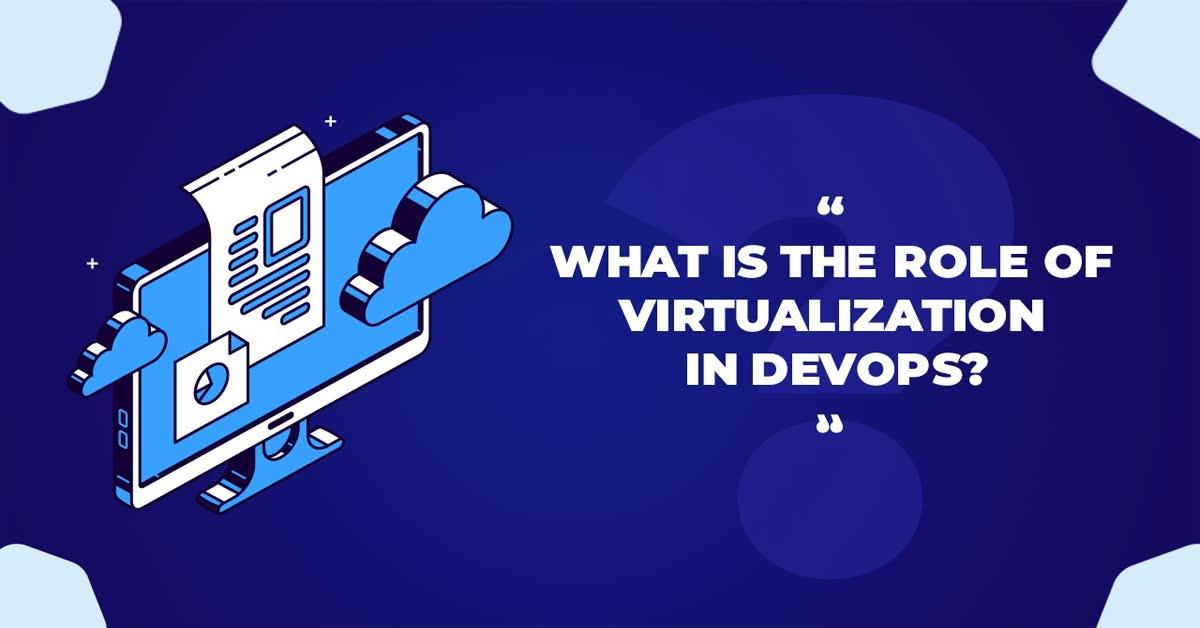 All of us are well aware of the fact that virtualization has taken over the platforms of enormous industries. Virtualization has now become one of the leading and one of the sophisticated platforms for benefitting most of the industries. It has also got additional benefits with businesses and data centers that include providing cost-effective servers making the systems more comprehensive, provides ready backup servers that can fix system deployment issues as quick as possible, it helps to avoid overheating which may be caused due to the use of excessive hardware, companies need not depend on vendors anymore and this could probably be the best thing about virtualization because that way companies could cut down a lot on the costs and make better profits.

Lately, virtualization has been playing a key role in DevOps, doesn’t that sound fantastic and curious at the same time? So quickly, let’s briefly run into DevOps and then take a look at virtualization in DevOps.  A DevOps is a combination of two departments, Development and Operation. DevOp is one fantastic model that is increasing productivity across various industries.  A DevOp works on four principles; they are continuous integration, continuous delivery, continuous testing, and continuous monitoring.

Principles of Virtualization in DevOps:

Just a quick overview of each of these principles can help us understand virtualization in DevOps better.

Itis a collaboration of multiple pieces of source code and various other developmental elements which when put together could produce the fastest and the most efficient software.

It is the process that involves the testing of software developed in the continuous integration stage.

It involves ensuring whether the requirements of the software are met; continuous delivery is mandatory for this step to move forward.

It deals mostly with keeping a constant check on the software developed so that the monitoring makes it easier to work on bug fixes and any kind of updates related to the developed software.

Benefits of Virtualization in DevOps

In this method, the primary focus is on communication, collaboration, and integration of various software that could lead to better development of IT companies.

This includes a variety of principles, methods, and implementation of source codes so as to make developments in the virtual live environment.

This deals with collaborating virtualization with one of the principles of DevOps so that streamlining process and updating of software and other technical issues can be handled by the companies in a better way.

These are not the only methods that virtualization in DevOps could bring but there are other methods that are still under progress.

Role of service virtualization in DevOps

Let us now switch to the role of Service Virtualization in DevOps. The use of this technology has led to lower costs, greater software quality, and faster delivery. There was an analytical test involving all the IT companies using this technology in order to know how beneficial and efficient this technology was and ultimately, the results turned out to be amazing as; with this technology the companies test rates had almost fallen back to 65 percent of the original, more than one-third of companies reduced test cycle times by approximately at least 50 percent and there was a  reduction in total defects by more than 40 percent.

It is one of the best tools as it helps in stimulating the behavior and developments of applications that are still pending, difficult to access, difficult to configure or those that still need monitored testing and the last tool is CA Service Virtualization (This tool primarily involves statistical analysis of the data and composite developments in the environment.

It also works on the performance characteristics of these data and developments and sees to it that they are made available for the test cycles and this tool also helps in acquiring faster time to market and also takes care of the quality of the software produced with a comparatively reduced infrastructure. Apparently, the developments that this technology is making seems to be hitting on the markets of the IT companies in a way better than before. Moreover, this is just a new bridge that has been developed there are going to be considerable extensions to this.

We could say that Virtualization initially took off as a basic technology to help out the companies in risking out on their hardware and software but today the game has changed and no we see a lot of additions coming to this. Be it DevOps or service virtualization in DevOps, there are so many easy and efficient developments that could be met using this technology which makes it more interesting.

Moreover, using such technology brings in proper control in running end to end tests in DevOps. Also, it’s not just the current tests that are going to be monitored but also helps to monitor the previous tests in the environment which makes the release process get faster with better quality and at a lesser risk. Also, a lot of non-functioning tests could be avoided. Henceforth the upgrade of this technology has been appreciable breaking through the records of the research inputs. Cloud Computing And Its Essential Parts 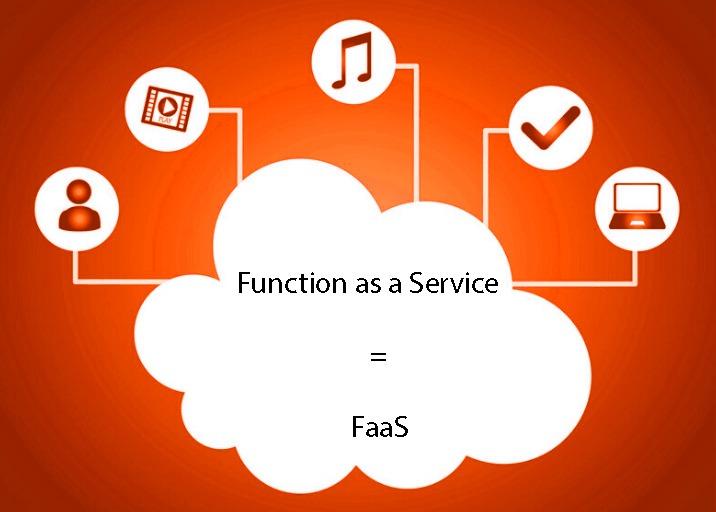 Cloud Hosting is a Boon for Small & Medium Businesses